Your hosts Kevin & Anne explore the economics and experience of unemployment, with an emphasis on progressive heterodox economics.

You can listen by clicking the sound files below. The list of podcasts is also on the 3CR site here. 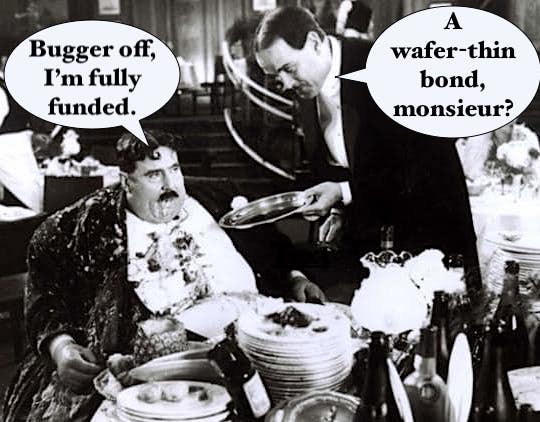 When a central bank governor describes how money is created on computer keyboards, you might wonder why the Australian government needs to sell bonds to fund its spending. Avis Williamson joins us to wonder at how the Australian Office of Financial Management retains its sense of purpose. Professor Martin Watts joins us to debunk the debunking of the Reserve Bank of Australia (RBA).

UWFB: Spend Up or Let Down? 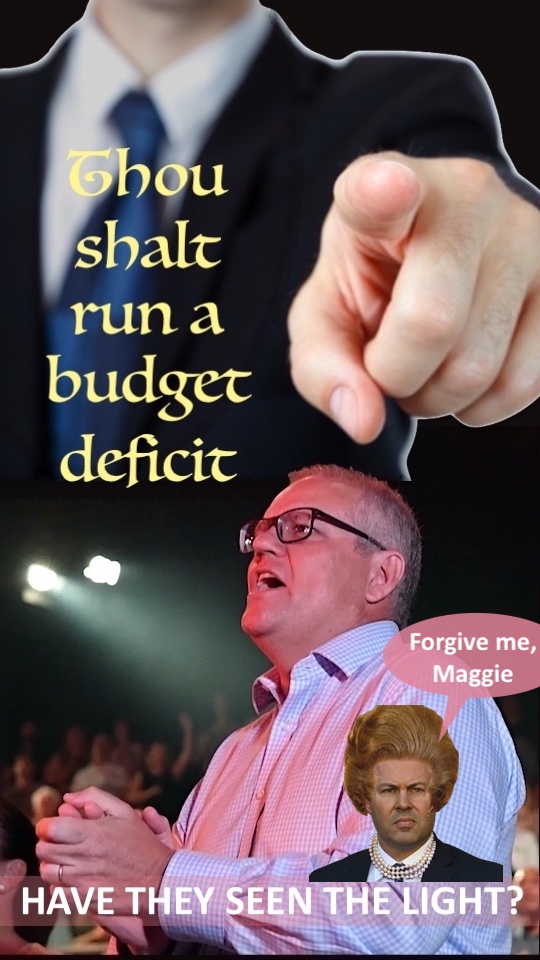 Anne & Kev are joined by Professor Bill Mitchell, Australia's foremost economist for cutting through the spin and making sense of what our government is up to.

Why do we say we haven't seen anything like this budget in the last five decades of neoliberal rule? And where were we completely under-whelmed? A truly incisive commentary on the 2021 Federal budget or "fiscal statement" announced by Treasurer Josh Frydenberg. 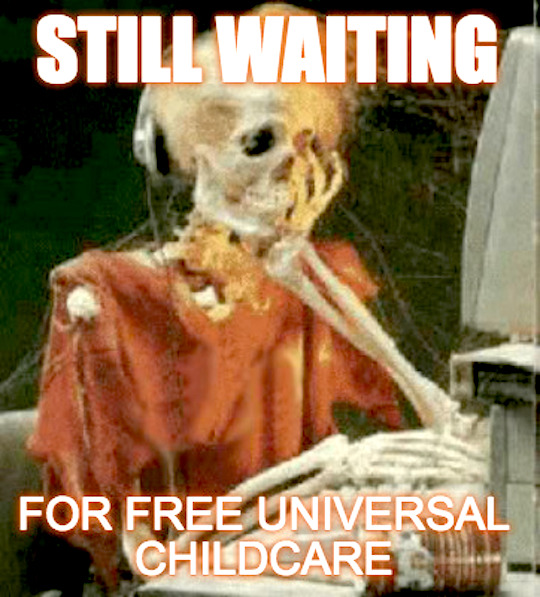 70% of mothers in Australia report they are stressed for time. Is this where the feminist revolution of the 1970s has left our working mums? How can we use our MMT understanding to give women a break?

We speak with two women about a significant moment in women's lives that happens to be a key moment in their financial lives - becoming a mother then deciding when and how to return to work. Fantastic conversations with Melinda (mother and careers counsellor), and Professor Guyonne Kalb (economist at the University of Melbourne). (With cameo appearances by economist Professor Barbara Pocock, and MMT organiser Rohan Grey.) Anne & Kev chat with Mischa Herman about what gets a sound engineer excited enough about macroeconomics to produce a 2-part animation on an "Introduction to MMT (Modern Monetary Theory)". You can view the animation here.
We chat with Mischa about the basics of how an economy works, and reminisce about war bonds. 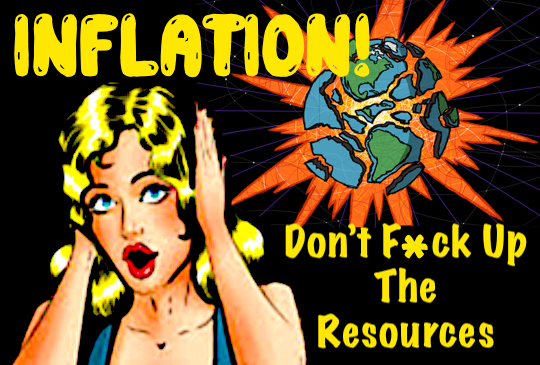 Zoltan Bexley walks Kev & Anne through the inflation controversy, and explains who are inflation's winners and losers. Holy cow, you can lose big! But isn't that why we want activists, who understand the distribution of resources? Enter Kristin from the Australian Unemployed Workers' Union (AUWU) who reveals how one bunch of Australians is ganging up on another bunch of Australians. Appearances by Martin Watts (Professor of Economics), Rohan Grey (Associate Professor of Law), and Janet Yellen (U.S. Treasury Secretary), and RBA Governor Philip Lowe.)

UWFB: It’s Complicated: All About QE 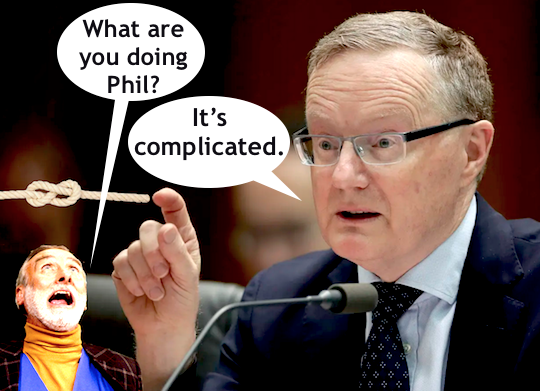 The Australian federal government seems to be spending a lot of money to support the economy as we fall into a recession due to the pandemic lock-downs. Does it seem to you like not so much of that money is having a positive effect? Could it be that the Coalition Government are not great economic managers? Anne and Kev call upon the guidance of Andrew Chirgwin to navigate the black lagoon of current monetary policy where lives the Quantitative Easing creature. (Featuring MMT economist Dr. Steven Hail, and RBA Governor Philip Lowe.) 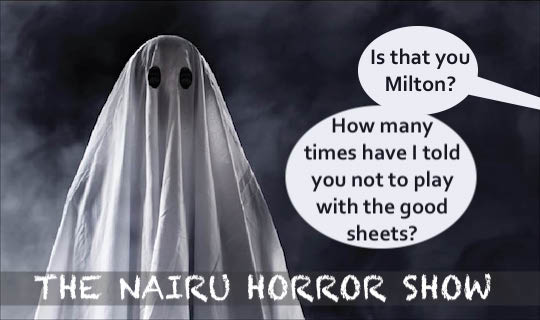 Have you ever been unemployed, but wanted work? Know anyone looking for work and unable to find a job? You might think that's due to the pandemic, or some other misfortune. In fact, involuntarily unemployed are victims of the NAIRU: the Non-Accelerating Inflation Rate of Unemployment. Or is that the non-existent accelerating inflation rate of unemployment? With Dr. Victor Quirk leading the way, Anne & Kev are emboldened to face the invisible horror that is the NAIRU.

UWFB: Everything Sux, But Here’s To The Future! 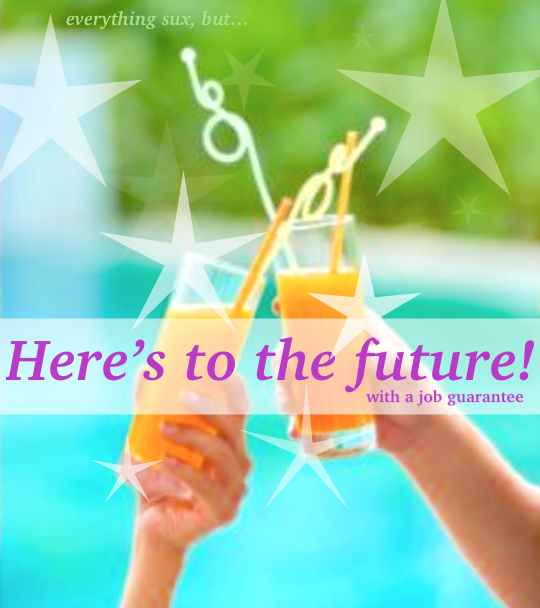 Anne & Kev take stock of the recent spate of good news. We speak with Young Labor members Ben Dudman (Tasmania) & Savannah Benson (ACT) about how a job guarantee is gaining traction, with Tasmania leading the way! Dr. Victor Quirk (labour market sociologist) makes a brief appearance as we dig into the controversial details of a job guarantee! 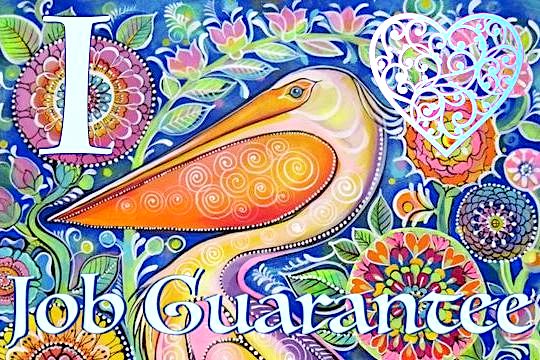 Kevin & Anne take the vision of a job guarantee to remote Australia. With the help of our guests Dr. James Juniper, Dr. Francis Markham, and Professor Jon Altman, we uncover some local history with a near cousin of the job guarantee - the CDEP. In contrast, we discuss with AUWU's Jez Heywood the damage done to lives when people are punished for being unemployed through current regimes known as jobactive and the CDP. 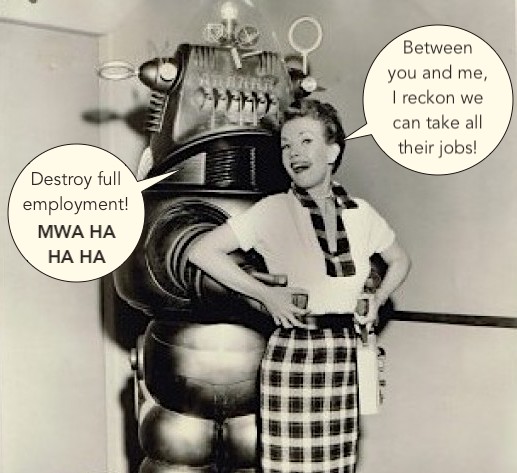 Kevin and Anne talk with ALP federal representative Ged Kearney, who harkens back to the remarkable 1945 White Paper "Full Employment in Australia." The White Paper demonstrates policy makers knew back then that lack of jobs was caused by insufficient aggregate demand for labour, not because women and robots were taking them away. Now we are facing 25% labour underutilisation, where to from here? 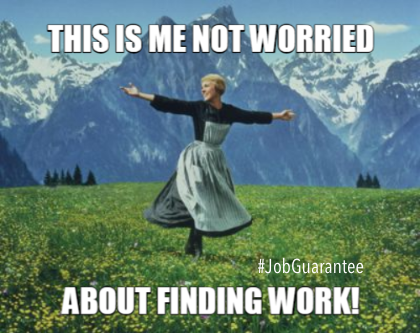 Ever had that kind of relationship where you either get parked or creamed? With guest, David O’Halloran, Kevin Gaynor & Anne delve into the nitty-gritties of employment “services”. We also consider the potential of a #JobGuarantee, and pause to lament the departure of Comrade Morrison.

Inside the Monetary Chook Shed 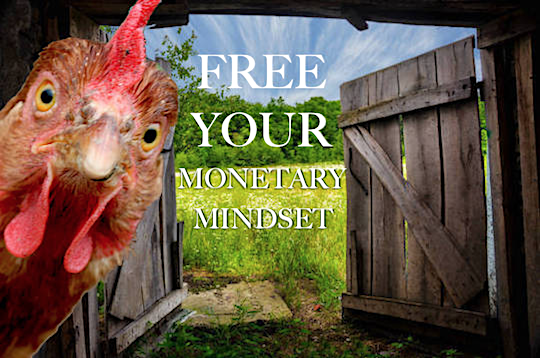 Kevin & Anne discover the secret ingredients to a well-managed economy are not so different from what make a great pasta. Meanwhile, our guest George Pantelopoulos helps us work through some of our collective trauma around fixed exchange rates.

To Issue Or Not To Issue Bonds? 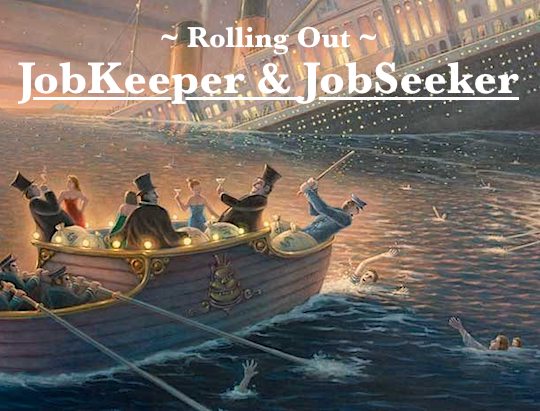 What is the connection between federal government spending, the national “debt,” and government bonds? Our guest, Emeritus Professor of Economics, Martin Watts sorts out that tangle, and saves Kevin’s future grandchildren from debt enslavement.

What is it about a job guarantee that could rock your world and macro-economics? We speak with the economist who came up with the idea of a job guarantee in the midst of the great upheavals of the 1970s, Professor Bill Mitchell.

The Party We All Missed 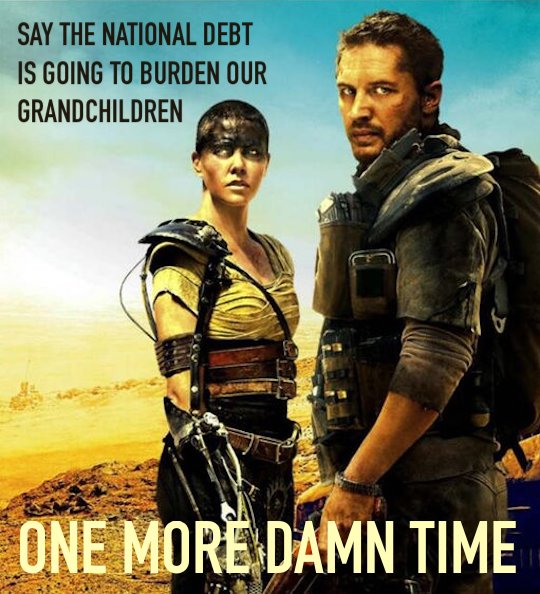 What happened in 1983 that affects how we manage our emergence from the Covid-19 lockdown? In this episode, Anne & Kevin talk, and talk, and talk, and finally Joshua Dalton of Modern Money Australia gets a word in, and then they talk some more about why all the government spending in response to the Covid-19 is not creating a debt we will have to pay back.

We delve into a discussion paper by Percapita, which can be found here.

Speaking with a founding intellectual of Modern Monetary Theory, puts our little show ahead of the media curve -- Professor Bill Mitchell, who critiques the government's stimulus packages. We remember the Raise the Rate campaign, and using decent macro, we look forward to the future! With appearances by economist Dr. Steven Hail, and unemployment activist, Alex North.

An Economy for Everyone During a Pandemic

Anne and Kevin speak with Dr. Steven Hail, lecturer in economics at the University of Adelaide. As a result of the coronavirus we are all in lockdown -- consuming less, perhaps learning more about Modern Monetary Theory! Businesses are in the process of shedding hundreds of thousands of workers, and overseas supplies are drying up. What can we expect? What immediate action can the government take? How can we take care of everyone in Australia? How can we do a better job of this in the future?

Coronavirus (COVID-19) and the Economy 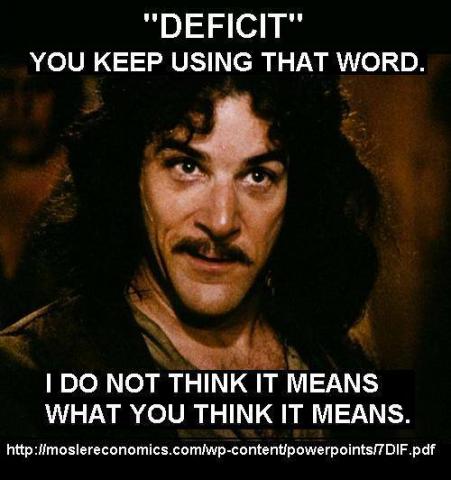 We are all going through a major crisis with the Coronavirus pandemic. This crisis is having a huge effect on our economy. The good news is, if you apply a Modern Monetary Theory understanding of macroeconomics, you will see what capacity the federal government has to deal with this crisis. Everyone can understand this, and be ready to demand no less from our government.

The Story of Money

Kevin & Anne with special guest Jengis Osman discuss the orgins of currency, and how it works in the Australian economy.  If it doesn't grow on rich people as the neoliberals tell us, and it doesn't come from a hole in the ground like the goldbugs tell us, where does money come from? What is macroeconomics? Why does mainstream, orthodox economics get it so wrong? Why was it unable to predict the "Great Financial Crash" (GFC)? What is the alternative, heterodox economics, as bequeathed to us by John Maynard Keynes, the "father" of macroeconomics? How are students bringing the revolution in economics to their campuses?